After New Georgia, the US launched their next major operation with the invasion of Bougainville, the largest island in the Solomon archipelago. Bougainville had been occupied by the Japanese since 1942. There and at nearby islands, the Japanese had constructed naval aircraft bases to support their main garrison at Rabaul on New Britain Island. Victory at Bougainville would be key for the Allied Forces in their overall objective of isolating Rabaul. 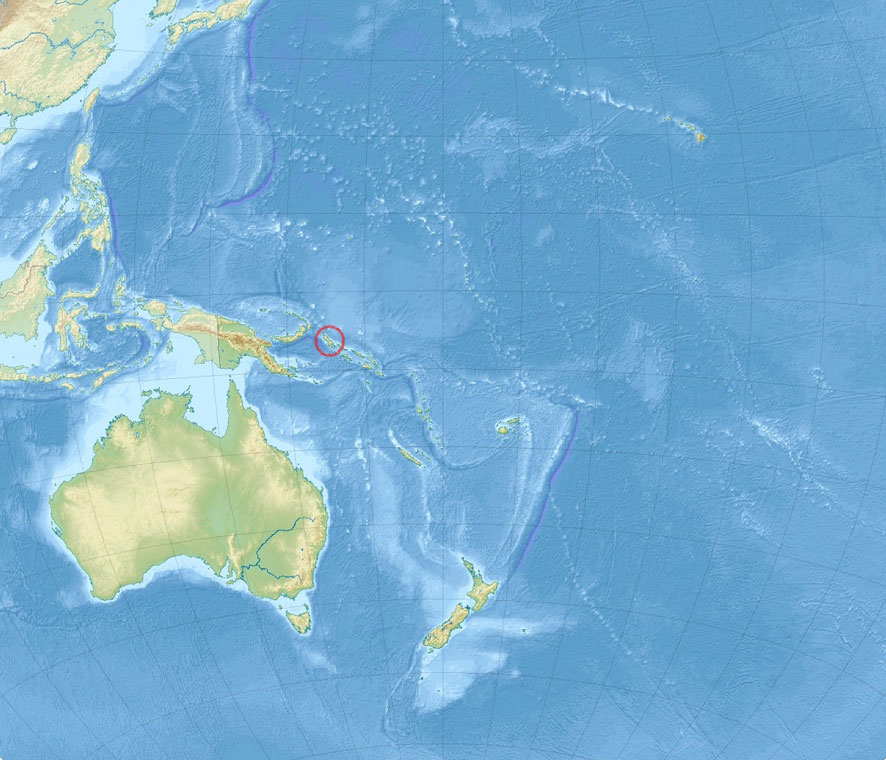 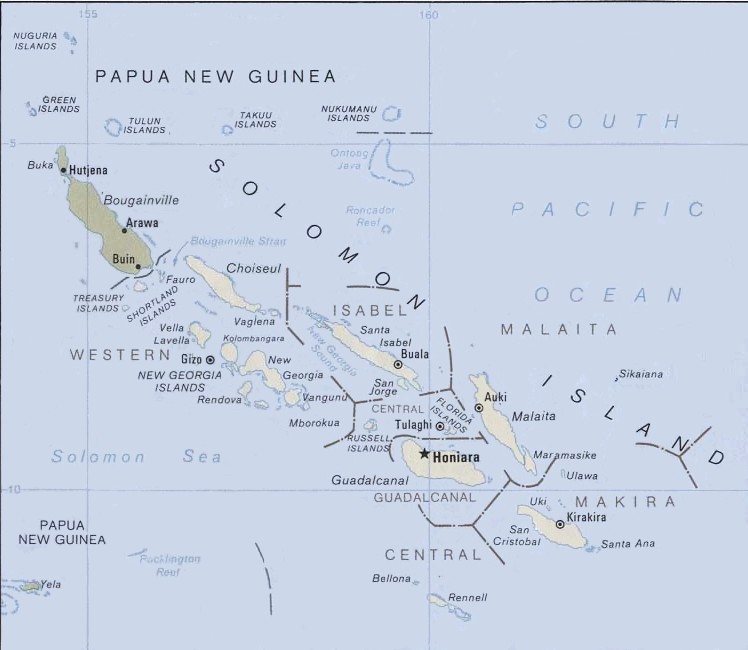 On November 1, 1943, the 3rd Marine Division landed at Empress Augusta Bay, located on the southwest coast of Bougainville. About a week later, the 37th Infantry Division joined them with a team of Military Intelligence Service (MIS) Nisei, led by Captain Gilbert B. Ayers and Technician Third Grade Dye Ogata.

Throughout the month of November, the Marines fought to secure a strip of beach and the port. Resistance on the ground was relatively moderate, but the Japanese bombarded US forces from the air. In mid-November, a Japanese bomb landed near Ogata, burying him under his own bunker. Luckily, he was able to dig his way out of the dirt. He was awarded a Purple Heart.1

On December 5, another team of six MIS Nisei arrived with their team leader, Captain William Fisher. On Christmas Day, a language team from the Americal Division, including graduates from the first class at the Fourth Army Intelligence School, arrived. Soon, US forces accomplished their objective and secured the beachhead at the bay. Still, the Japanese continued their counterattack through the spring of 1944, but at great cost to their own air force and navy.2

The MIS played a significant role in the US victory at Bougainville. Its members interrogated POWs, translated documents, trained other soldiers on the importance of retrieving combat intelligence, and created and distributed propaganda to encourage the Japanese to surrender.

While interrogating POWs, the MIS linguists were able to secure important information that turned out to be key to defeating the Japanese in Bougainville. During one such interrogation, language specialist Technical Sergeant Roy T. Uyehata, a Nisei from Salinas, CA, learned of a Japanese attack planned for March 23, 1944, an important Japanese holiday.

This knowledge aided the US to victory in the second battle of Bougainville. Japan’s scheduled attack was thwarted by US forces. More than 5,500 Japanese troops were killed in action, with another 3,000 wounded. In turn, the US suffered very little in comparison. Both Uyehata and Technical Sergeant Hiroshi Matsuda, who verified the information by interrogating another POW, were awarded Bronze Stars for their help at Bougainville.3

The MIS was also vital after the fighting ended on the island. Because thousands of Japanese soldiers remained in the Solomon Islands after the battle at Bougainville, MIS Nisei were needed to help with clean-up operations.4 They accompanied units that were sent to patrol the island, including the 25th Regimental Combat Team, a largely African American unit, and the Australian 1st Division.