Arthur S. Komori (left) is sworn in as a member of the US Army Corps of Intelligence Police at Fort Shafter in Honolulu. March 13, 1941. Courtesy of the United States Department of Defense.

March 1941
Arthur S. Komori and Richard M. Sakakida are recruited as undercover agents for the US Army Counter Intelligence Corps. Their mission: surveillance of the Japanese community in Manila in the Philippines.

November 3, 1941
The Fourth Army Intelligence School, which would later become the Military Intelligence Service Language School, holds its first Japanese language class at Crissy Field at the Presidio, San Francisco. It has four Nisei instructors and 60 students, 58 of whom are Nisei.

9:45 am The air raid ends. Some 2,400 servicemen and about 50 civilians are killed, with about 1,140 others wounded. The deaths include that of 1,177 sailors and Marines aboard the USS Arizona battleship.1

10 am Hawai’i’s territorial governor Joseph B. Poindexter mobilizes the Hawai’i Territorial Guard (HTG), made up primarily of Reserve Officers’ Training Corps (ROTC) cadets at the University of Hawai’i and volunteers from Honolulu high schools.

Within 48 hours after the attack, more than 1,200 Japanese aliens are arrested.2

Within one week, the Justice Department has more than 3,000 Japanese aliens in custody.

December 8, 1941
President Franklin D. Roosevelt gives his historic Pearl Harbor radio announcement, stating that December 7, 1941, was “a date that will live in infamy…[the] United States of America was suddenly and deliberately attacked by naval and air forces of the Empire of Japan.”

The US and Britain declare war on Japan.

The US closes its land borders to all enemy aliens and to all Japanese, regardless of citizenship status.3

Gero Iwai, Counterintelligence Detachment, Hawaiian Department, and Douglas T. Wada, Office of Naval Intelligence, together with the FBI, interrogate Sakamaki. Iwai and Wada also analyze a captured navigational chart of the Pearl Harbor attack, one of the first direct sources of counterintelligence information. 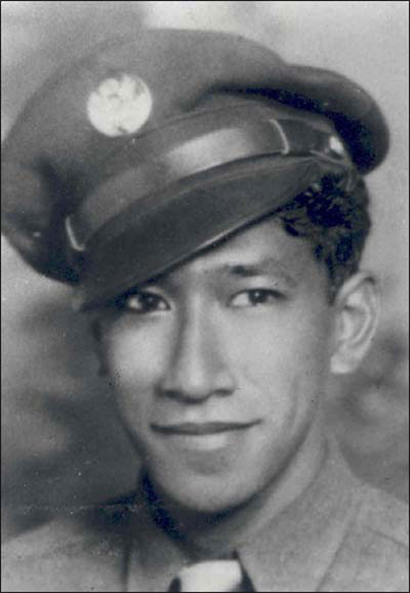 The camp at Sand Island. Courtesy of the United States Coast Guard.

December 9, 1941
The camp at Sand Island on Oahu, Hawai’i, is activated, eventually housing about 300 Issei and Nisei men and women.

Camps are also activated on the islands of Hawai’i, Kauai and Maui over the next few days.4

December 11, 1941
Germany and Italy declare war on the US. The war becomes a global conflict between the Axis powers of Germany, Italy, and Japan, and the Allied powers of the US, Britain, and France.

The War Department establishes the Western Defense Command to defend the US Pacific coast.

December 30, 1941
The US Attorney General gives authorization for officials to search the homes of people of Japanese descent without a warrant, if at least one resident is a Japanese national.6