The Marianas: Saipan, Tinian, and Guam

In the summer of 1944, the Allied forces moved into the Central Pacific to invade the Mariana Islands located near Hawaii. The Marianas, except for Guam, had been taken by the Japanese in World War I, after which they began to construct fortifications there. Guam had remained under US control until the Japanese invaded in December 1941. 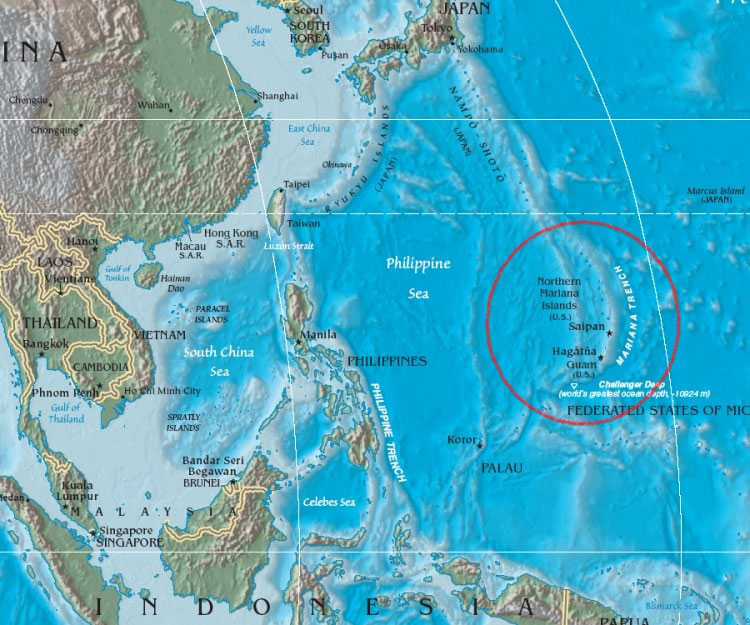 The invasion of Saipan, Tinian, and Guam in the southern Marianas began. The island of Saipan, just 15 miles long and 7 miles wide, was considered key to Japan’s inner defense line and a major stronghold in the Pacific. Here, Japan had built an airfield in the south and had begun construction of another at Marpi Point in the north. Tinian, just two-thirds the size of Saipan, held one of the best air bases in the Pacific. Guam, the largest island in the Mariana chain, was also heavily fortified. The Americans believed that the local population was still loyal to the US. If the Allied forces successfully took Saipan, Tinian and Guam, they would provide bases for bombers to attack the Japanese home islands, which were only 1,500 miles away.

The work of the Military Intelligence Service (MIS) was once again indispensable to the operations. The captured “Z Plan” from the Philippines campaign indicated the plans of the Japanese in the Marianas and provided an advantage in the Saipan and Tinian invasions. When the fierce fighting in Saipan and Tinian was completed, MIS linguists bravely entered caves in hopes of freeing civilians as well as coercing the Japanese soldiers to surrender. 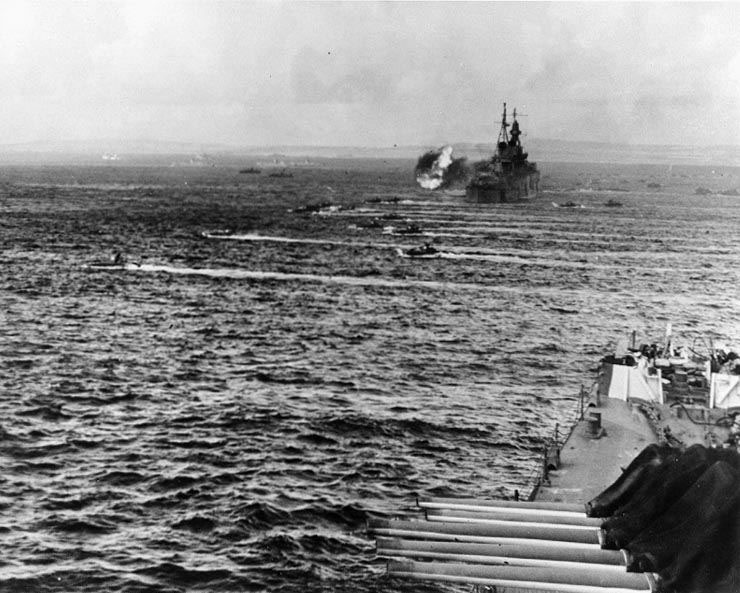 Sergeant Bob Hoichi Kubo, accompanying the 105th Infantry on Saipan, was one such Nisei linguist. On July 26, near Marpi Point, two Okinawan civilians informed him that Japanese soldiers were keeping a large number of civilians hostage in a cave. They themselves had escaped. With his leader’s permission, he entered the cave, slid down a rope about one hundred feet, and laid down his pistol before the Japanese soldiers. Kubo then shared his K-rations with the hungry soldiers and calmly talked them into surrendering. Kubo’s intervention saved the lives of more than 100 civilians, including women and children. Kubo received a Distinguished Service Cross for his bravery. It was the highest commendation awarded to any Nisei in the Pacific theater.1

Overall, countless lives were lost on both sides during the Marianas operation. The Americans suffered more than 14,000 casualties in the battle at Saipan alone.2 But despite the high number of casualties, the Allied forces gained another victory. From the Marianas, they would move on to the Palau Islands, the last enemy-held islands in the Americans’ path to the Philippines.

There the MIS Nisei would join the fight to secure the southwest Pacific.