The history of the Japanese American community during World War II is often retold against the backdrop of the battlefields of Europe and Asia, where young soldiers fought fiercely to prove their loyalty as Americans, or from within the confines of the incarceration centers, where families struggled to lead a life of normalcy after being forcibly removed from their West Coast homes. Yet not only are the Japanese American wartime experiences as varied as the thousands of people who endured them, but they also involved many other individuals who were not of Japanese descent, people who with courage stood up for Japanese Americans when others would not. They fought for the rights of their Japanese American neighbors when others refused.

While many Americans gave into fear and wartime hysteria, there were countless individuals who refused to stay silent while Japanese Americans were being mistreated. They were everyday people–from ministers to teachers to farmers to teenagers–who often endured condemnation from others who viewed those of Japanese descent through eyes clouded by hatred, fear, and suspicion. They were ordinary people who took extraordinary measures for people they viewed as their equals and, more significantly, as their friends.

Dr. Lynn Chun Ink has compiled this brave history in a brand new eBook. Here are the stories of just some of the everyday heroes who acted with such courage to defend Japanese Americans when few others would. It is our hope that their experiences will demonstrate the immense power behind individual acts of courage. 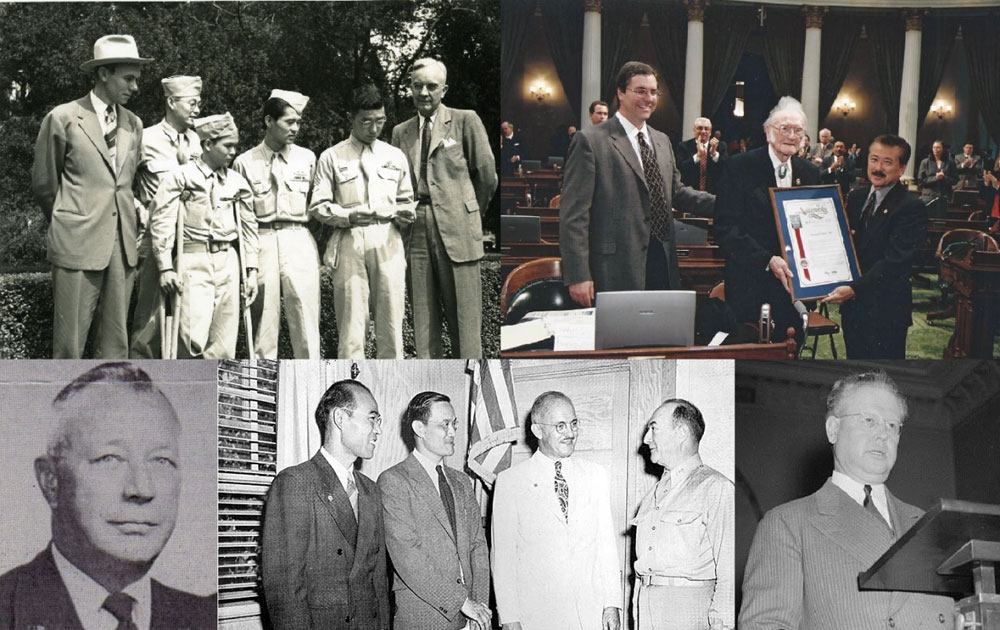